“Voices in exile”: Podcast about Colombians in Germany 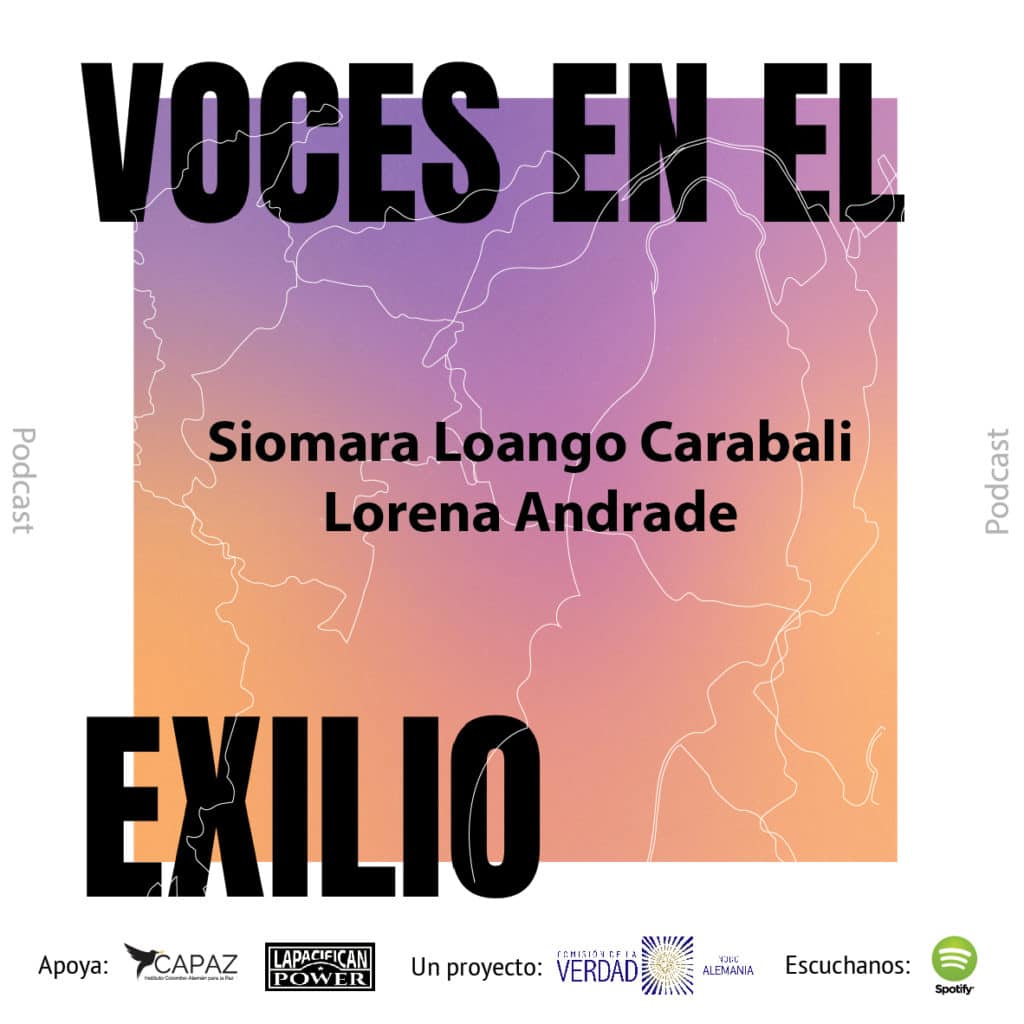 Why does someone make the decision to leave Colombia and move to Germany? What external situations or personal motivations lead to this decision? Once in Germany, what do Colombians have to deal with?

The new podcast “Voices in exile” from the Nodo Germany will present the life stories of Colombians living in Germany in four episodes: inspiring stories about the situations and implications of leaving one’s country of origin and seeking refuge in a different society.

“Voices in Exile” was conceived as a contribution to the clarification of the truth and the recognition of Colombian voices outside the country. The music of the Colombian band La Pacifican Power serves as a soundtrack to the testimonies. The podcast is produced with the support of the German-Colombian Peace Institute, Instituto CAPAZ.

We invite you to listen to this polyphony of stories, which combine motivations, experiences, difficulties and satisfactions expressed in the voices of Colombians in Germany.

The first episode and the intro of “Voices in Exile” are now available on Spotify!

The first episode is about the encounter between Siomara Loango Carabalí and Lorena Andrade, two Colombian women, whose lives met in a refugee camp in Germany and who are now struggling to make it in Germany.